Scholars who study public policy focus on the stages of the processes for developing laws and policies to address society’s problems. Such policy-process stages include “problem definition” and “formulation” of the wording for new laws. These two stages can pose challenges. Ideally, we would like to achieve a consensus concerning the nature of the targeted problem and the best approach for addressing the problem. But consensus is difficult to achieve, especially in a polarized political climate. Yet, these are not necessarily the most difficult stages in the policy process. Indeed, “problem definition” and “formulation” can be done by individual legislators who then bear the burden of persuading their colleagues to support a proposal. 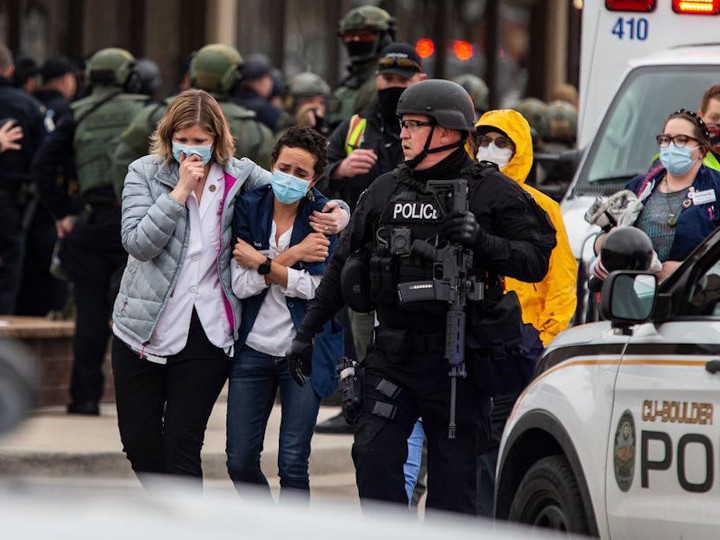 By contrast, the stage of “agenda setting” poses special problems and, unfortunately, can be nearly impossible depending on the conflicts and political dynamics within American society.  How can specific policy matters rise above other urgent social, economic, and environmental problems in order to receive focused attention on a legislature’s agenda?  Often, legislative attention to a particular problem is “incident driven.”  A highly publicized incident takes place and the problem illuminated by that incident leads a critical mass of legislators to collectively decide, “We need to take action on this matter.”

In the past few days, Americans across the country looked at the shocking killings in the Atlanta area and said, “Oh no, not again!”  And then, after the horrific murders in Boulder, we said, “Oh no, not again so soon!” Tragically, this is a familiar refrain for all of us.  Each location and set of devastated families may be new, but such incidents are not new.  This is a broken record that seems destined to haunt us—again and again—unless and until one of these incidents finally sets the legislative agenda for action.

Because of divergent cultural beliefs about guns’ purportedly essential role for the preservation of liberty, it is especially difficult to seek consensus on problem definition and formulation for laws related to gun violence. There are still hopes that bipartisan cooperation will emerge in the U.S. Senate to expand aspects of background check requirements for some firearms purchases, but it seems unlikely that there will be approval of the House bill’s requirement of background checks for all purchases. While we should applaud bipartisan cooperation in advancing the goal of weeding out potential purchasers who are among those who should not be trusted with firearms, we must still ask “Is that all we can do?” Gun violence takes tens of thousands of lives each year in the United States and states such as Virginia have demonstrated that additional policy initiatives can be undertaken to try to reduce the risk and harm from firearms.

(See previous post: “What a Difference a Year Makes” ) 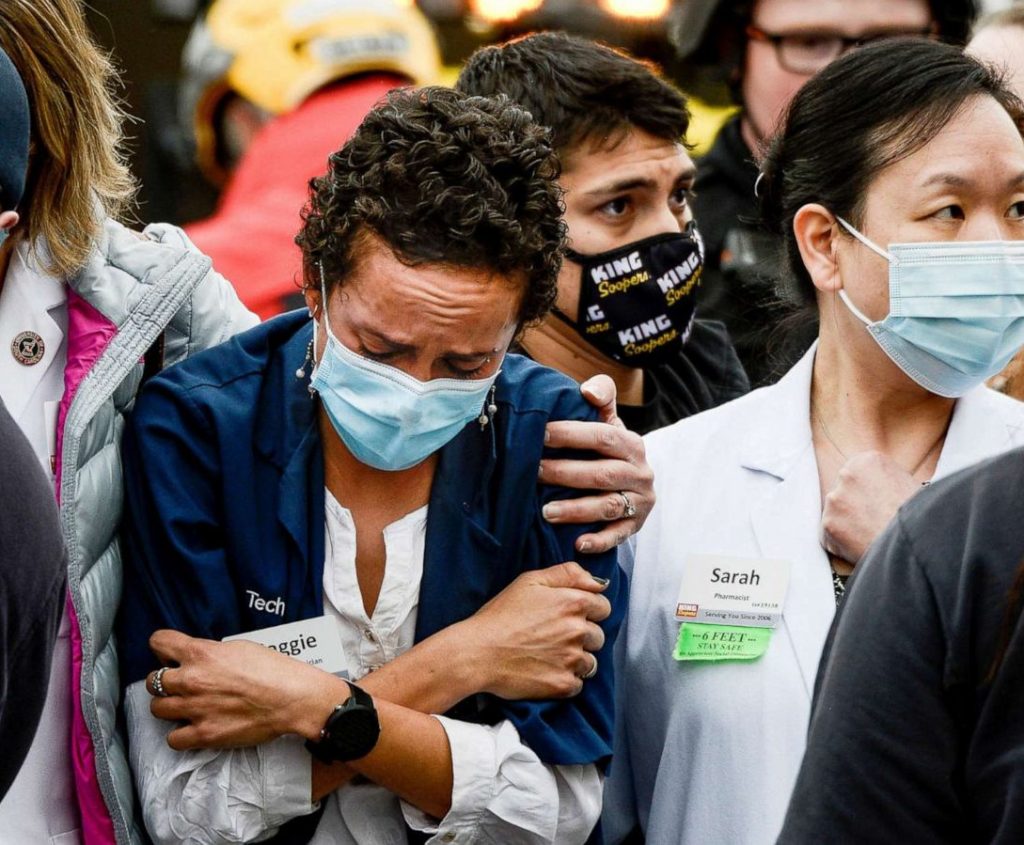 We know that policy change is most likely when three factors exist:

1) the legislative majority is aligned with the president or governor who must sign newly enacted laws;

3) the public makes it known that the policy is change is a high priority.

Where do these contextual factors stand at this moment of “Oh no, not again”?  A key executive—President Biden—has stated emphatically that he wants the Senate to approve the new background check bill passed by the U.S. House of Representatives.  President Biden also wants Congress to take additional actions to reduce the risk of gun violence.  The president and one chamber of Congress are aligned—and the nation awaits as the Senate considers what it will do.

What about public opinion? A recent article reviewed 13 different national polls from 2019 to 2021, including polls by Fox News and the Wall Street Journal, and every poll showed super-majority public support for universal background checks, with levels of support ranging from 83 percent to 90 percent (Kertscher, 2021). That represents an extraordinary level of consensus across the American public. Past polls have also shown majority support for other policies aimed at reducing the risk of gun violence. Based on these factors, this is a moment to stop saying, “Oh no, not again” and perhaps assert instead, “If not now, when?” 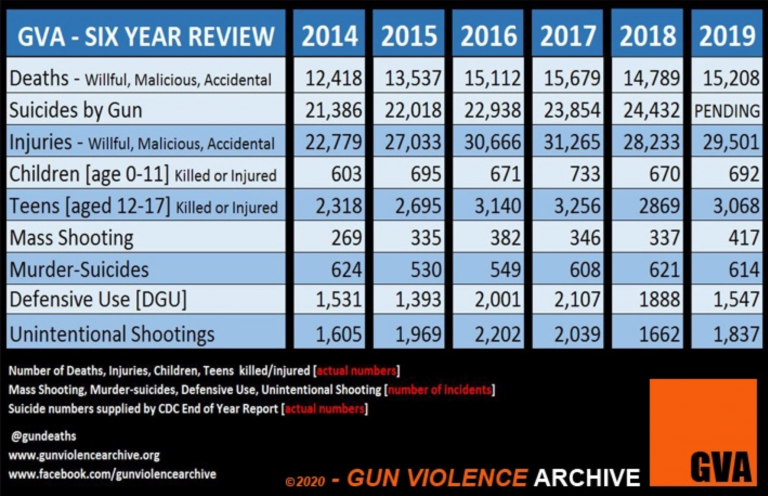 Horrific incidents have accumulated with nightmarish regularity. Yet, no more mass shootings should be needed to achieve “agenda setting.” Indeed, the loss of nearly 40,000 lives each year should, by itself and without any publicized mass shootings, provide a compelling basis for turning the attention of state and federal legislatures to the issue of gun violence. This attention should not be limited to improved background checks and debates about which weapons should be available for purchase. Legislators should also talk about:

In light of the importance of public opinion and communication from constituents in establishing a context for policy change, we should all ask ourselves how many more times we want to say, “Oh no, not again.” Indeed, it may not even be enough to ask, “If not now, when?” Perhaps we should say instead, “Let’s act now—and actively seek to reduce the annual toll of gun violence.” We cannot take away the pain experienced by grieving families. But we have good reason to believe that policy changes can save some number of other families from experiencing that same grief, whether from individual suicides, homicides, and accidental shootings or from mass shooting events like those in Atlanta and Boulder.