Note: Gun violence prevention requires attention to a variety of underlying issues and problems. Suicide, in particular, represents a major component of harm from firearms. In typical years, two-thirds of gun deaths are from suicide. We are pleased that an early-career scholar at Michigan State University has shared with our Coalition an informative essay that is research-based, practical, and personal.​​​​

Many young people in the U.S. walk around wearing a façade that projects “normalcy,” but inside they are hurting. Some youth attempt to die by suicide. Even more young people experience suicidal ideation—thoughts of killing themselves—if they perceive insurmountable obstacles and problems. A lack of knowledge about and access to behavioral health treatment affects suicide prevention efforts. In addition, inadequate social supports, such as parents, friends, and teachers, who can provide meaningful and compassionate dialogues that emphasize messages of hope and recovery, represent critical obstacles for the prevention of suicide among American youth. 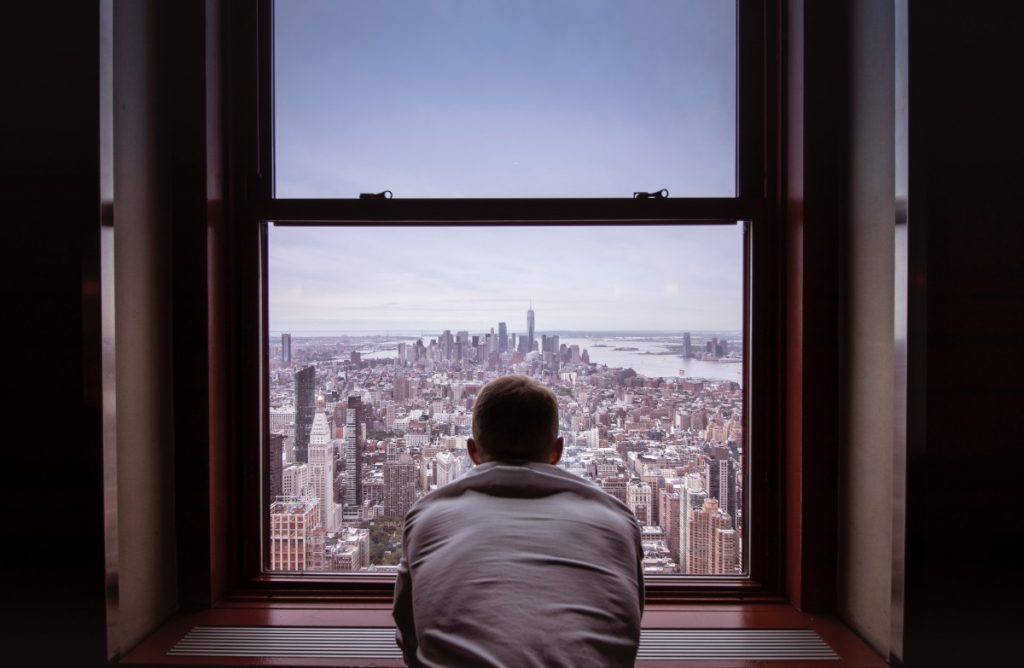 While suicide affects all ages, research shows that a shocking number of young people think about suicide. According to the Centers for Disease Control and Prevention’s Youth Risk Behavior Survey, about 1 in 5 (19%) high school students nationwide reported having seriously considered attempting suicide during 2019.2

Yet, some youth have higher suicide rates than others, depending on their identities. For example, 2 in 5 (42%) lesbian, gay, bisexual, transgender, queer, and questioning (LGBTQ) youth seriously considered attempting suicide. This includes more than half (52%) of transgender or nonbinary youth.3 This figure contrasts with 15% of heterosexual or straight youth having seriously considered attempting suicide.2

We cannot have a complete conversation about comprehensive approaches to suicide prevention for youth unless we talk about how access to firearms increases suicide risk. Because of the easy availability of guns in the U.S., these two elements are intrinsically linked in our country. Indeed, firearms are one of the most common (and lethal) means of suicide: 50% of suicides in 2019 were recorded as suicide firearm deaths in the U.S. When combined with statistics about gun deaths from homicides and accidental shootings, approximately 60% of deaths by firearms are suicides in the U.S. In short, access to lethal means, such as firearms, is a well-established risk factor for suicide.4

Equally concerning is that the firearm suicide rate is rising among youth in the U.S. A recent study published in the Annals of Public Health and Research indicates that firearm suicides among American youths aged 5 to 24 years has increased at an “alarming” rate from 2007 to 2018, with an annual percent change ranging between 3.09% to 8.42%.5

The reasons for these trends among youth in the U.S. are a focus of scholarly research. Broader access to firearms is a likely contributor, but other factors such as barriers to behavioral health treatment, social isolation, physical distancing, and economic problems may be contributing to the rise in suicides among American youth.

There are practical strategies for suicide prevention among those in contact with youth. Parents, in particular, can help prevent suicide by…

Visit the American Foundation for Suicide Prevention (AFSP) to learn more about Project 2025; an initiative to decrease the suicide rate by 20% in the U.S. by 2025. The AFSP encourages parents to educate themselves about approaches to suicide prevention and what factors put kids at greatest risk for suicide, including access to lethal means (e.g., firearms, medications), mental health conditions, bullying, previous suicide attempts, and stressful life events (e.g., divorce, financial hardships). 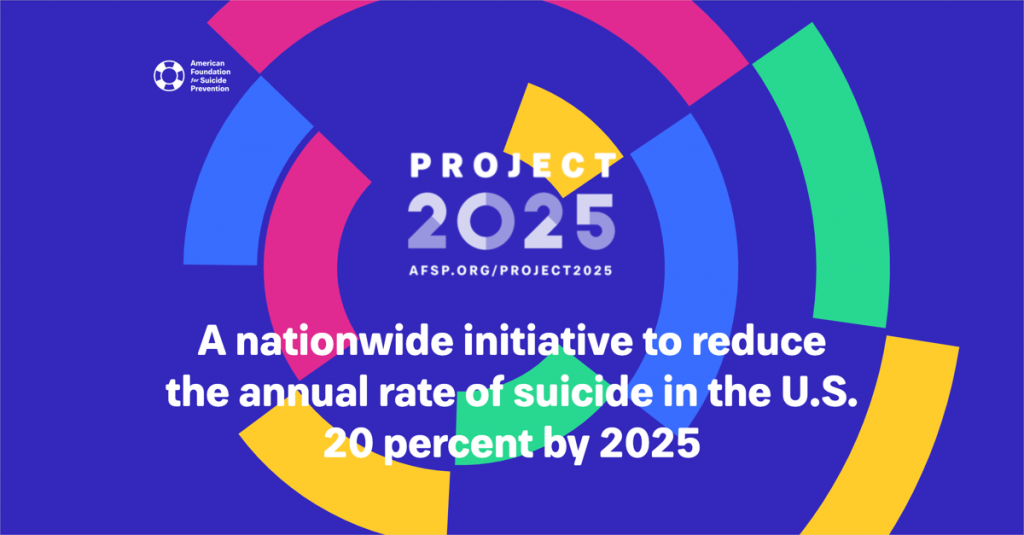 A Google search will uncover numerous organizations and resources (some of which are cited in this article) on suicide prevention. It will quickly become clear that a comprehensive approach to prevent suicide among American youth is needed. Ensuring all young people have economic supports, community connectedness, and access to and delivery of suicide prevention care are paramount to reduce and prevent suicide. Training those who regularly interact with youth to learn the signs of suicide risk and how to appropriately respond must be prioritized. Incorporating suicide risk screenings in healthcare systems, at emergency departments, and criminal justice systems need to be instituted.

Indeed, suicide prevention requires a combination of components that work in tandem. An additional component that is both important and relevant to the Michigan Coalition to Prevent Gun Violence is to incorporate suicide prevention into firearm education and training.

I seriously considered ending my life by suicide two times during my childhood, and one of those times was with a firearm when I was 18 years old. I share this part of my story with you for two reasons: (1) I want to highlight that firearm policies and ownership have a critical role in suicide prevention and (2) after I sought professional help, I could look at myself in the mirror and see someone I am proud of and love in the reflection. While you may feel like your story is at an end, it does not have to be.

If at any time you need to talk to someone about your mental health or thoughts of suicide, please call:

National Suicide Prevention Lifeline at 1-800-273-8255 (or go to https://suicidepreventionlifeline.org/talk-to-someone-now/)