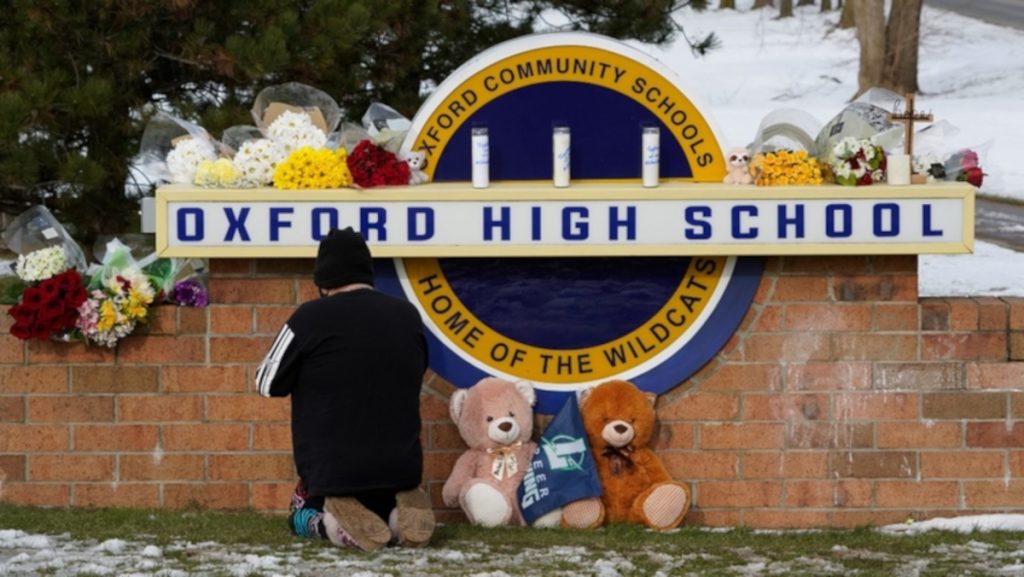 Our state is reeling from a firearms tragedy affecting the most vulnerable among us. Schools are supposed to be places of discovery, new experiences, social development, and learning. We require children to go to school. As parents, grandparents, and taxpayers, we expect that they will be kept safe. Yet, the shooting at Oxford High School should remind us that we have not done all that we can to protect young people from the deaths, injuries, and potentially lifelong psychological trauma associated with school shootings.

Details about the Oxford shooting are still emerging. It would be inappropriate at this early stage to claim to know exactly why this event happened. In a large population country that has more guns than people, we know that some individuals will misuse firearms. But we also know that there are measures we can take that can reduce the risks and harms of shootings, including school shootings, and thereby save lives.

According to early news reports, Oxford schools had undertaken planning and practices in line with national developments in the aftermath of school shootings elsewhere. Staff members received training and students practiced lockdowns in response to emergency announcements.  Moreover, a school resource officer (police officer assigned to the school) apparently reacted appropriately by going quickly to the scene and intervening to end the shooting. In addition, reports indicate that local hospitals were prepared by triggering their own emergency response systems to quickly receive and treat patients with the assistance of backup medical teams. Quotes from some elected leaders indicate that there is the possibility that this tragedy may produce bipartisan action to increase funding for school security in Michigan. However, all of that is not enough. We need to take actions to address the availability of guns and the kinds of firearms that are available to members of the public.

What kinds of laws and policies could make a difference?  According to the Oakland County Sheriff, the teen at the heart of the shooting used a gun that had recently been purchased by a parent. The gun was one with a 15-round ammunition magazine.  After the teen fired the first 15 shots, the gun was reloaded with another magazine and more bullets were fired (Boucher, 2021).  I do not want to be perceived as criticizing the teen’s parents as they are undoubtedly experiencing the trauma of this tragedy, too.  We must acknowledge that a very determined teen may find a way to gain access to a firearm even after parents have taken measures to keep the gun secure.  We just do not know enough yet to analyze this specific situation.  However, thinking of a generic situation of teens gaining access to such firearms, we can point to available policies that will impede, prevent, or reduce the harm of some shootings.

Other states have laws, as have been proposed in Michigan, to hold gunowners responsible if they fail to secure their firearms and those firearms come into the possession of juveniles who cause harm to themselves or others. Public health research shows reductions in firearms fatalities involving children when gunowners are on notice that they will be held accountability for failing to keep their guns secure (Laitner, 2021).

On the very day of the Oxford shooting, a U.S. court of appeals upheld California’s law limiting guns in that state to ammunition magazines that hold no more than 10 bullets (Thrush, 2021). This law does not prevent mass shootings, but it requires shooters to stop to reload more frequently and, depending on how many magazines they have, run out of bullets more quickly.  When shooters are forced to stop to reload, it creates opportunities for potential victims to escape and for interventions to terminate the shooting. What’s an example of a worst-case scenario when a very high capacity ammunition magazine is available? In the August 2019 mass shooting in Dayton’s bar and restaurant district, 26 people were shot in the short span of 32 seconds before the shooter was killed by police stationed at the scene (Hassan, 2019).

Limits on the Types of Weapons Available for Purchase by the Public:

Any type of firearm that is available to the public can come into possession of teens. We need to be concerned not only by the number of bullets that a weapon can fire, but also the speed with which multiple bullets can be fired and the velocity of those bullets. Should members of the public have easy access to weapons of war? If they do, those weapons and their potential for significant lethality will be available to individuals with malevolent purposes.

The foregoing examples do not purport to be a complete list of actions that may have a beneficial impact. We should also think in terms of the availability of needed counseling and mental health care, conflict resolution programs in schools and communities, and other efforts that affect the social contexts and individual interactions that may give rise to violence. 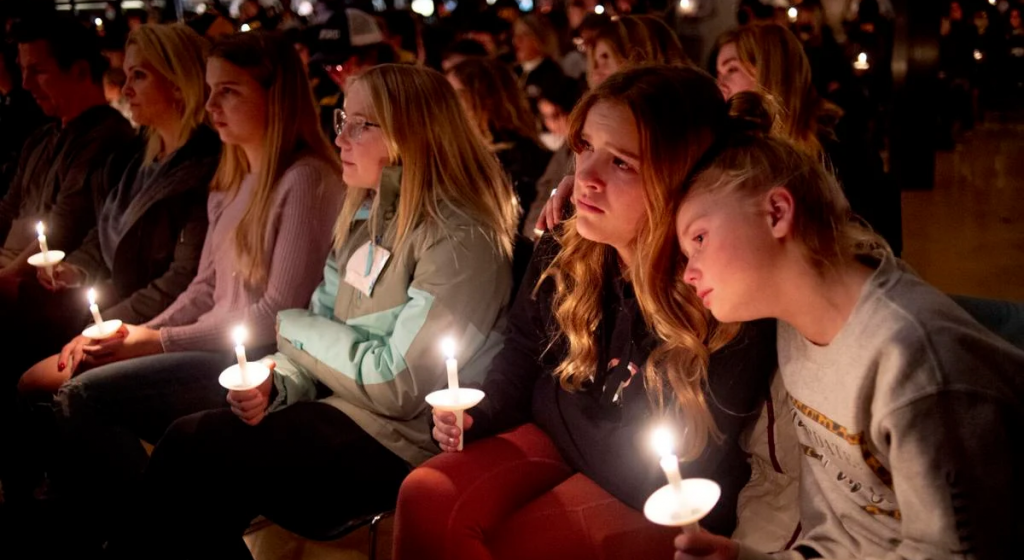 We need to feel the pain of the Oxford community. The Oxford students and parents deserve their moment of empathetic attention.  At the same time, we cannot simply turn the page and move on afterward. We need our fellow Michiganders to feel mobilized and outraged. And we especially need our elected leaders to think comprehensively about actions that can reduce risk and harm. In order for this to happen, we must all set aside ideological beliefs about guns and seriously consider what research-evidence and the experience in other states can teach us about effective ways to reduce gun violence. This can all be done without violating the Second Amendment right to own firearms as defined by the U.S. Supreme Court.