Skip to content
On too many mornings, when I briefly check the TV news, the lead stories are about gun violence. Monday morning was especially awful. Ten mass shootings around the country over the weekend. TEN! And these shootings reinforced our recognition of the kinds of harms that threaten us in a society with easy access to firearms and an overabundant supply of guns in civilian hands.

What can we do? A front page story in Sunday’s New York Times presented that newspaper’s examination of mass shootings and identified those that might have been thwarted if gun proposals presented in Congress had been enacted into law (Bui, Parlapiano, and Sanger-Katz, 2022). The summary paragraphs from that article are worth quoting in full:

If the key gun proposals now being considered in Congress had been law since 1999, four gunmen younger than 21 wouldn’t have been able to legally buy the rifles they used in mass shootings.

At least four other assailants would have been subject to a required background check, instead of slipping through a loophole. Ten might have been unable to steal their weapons because of efforts to require or encourage safer gun storage. And 20 might not have been allowed to legally purchase the large-capacity magazines they used to upgrade their guns, helping them to kill, on average, 16 people each.

Taken together, these four measures might have changed the course of at least 35 mass shootings…a New York Times analysis has found. These 35 shootings killed a combined 446 people.

Is there any guarantee that these laws would stop all mass shootings that fall into these categories? Of course not. Is there a likelihood that creating sensible impediments to easy gun acquisition and firepower maximization could have saved lives in some of these incidents? Yes, indeed. 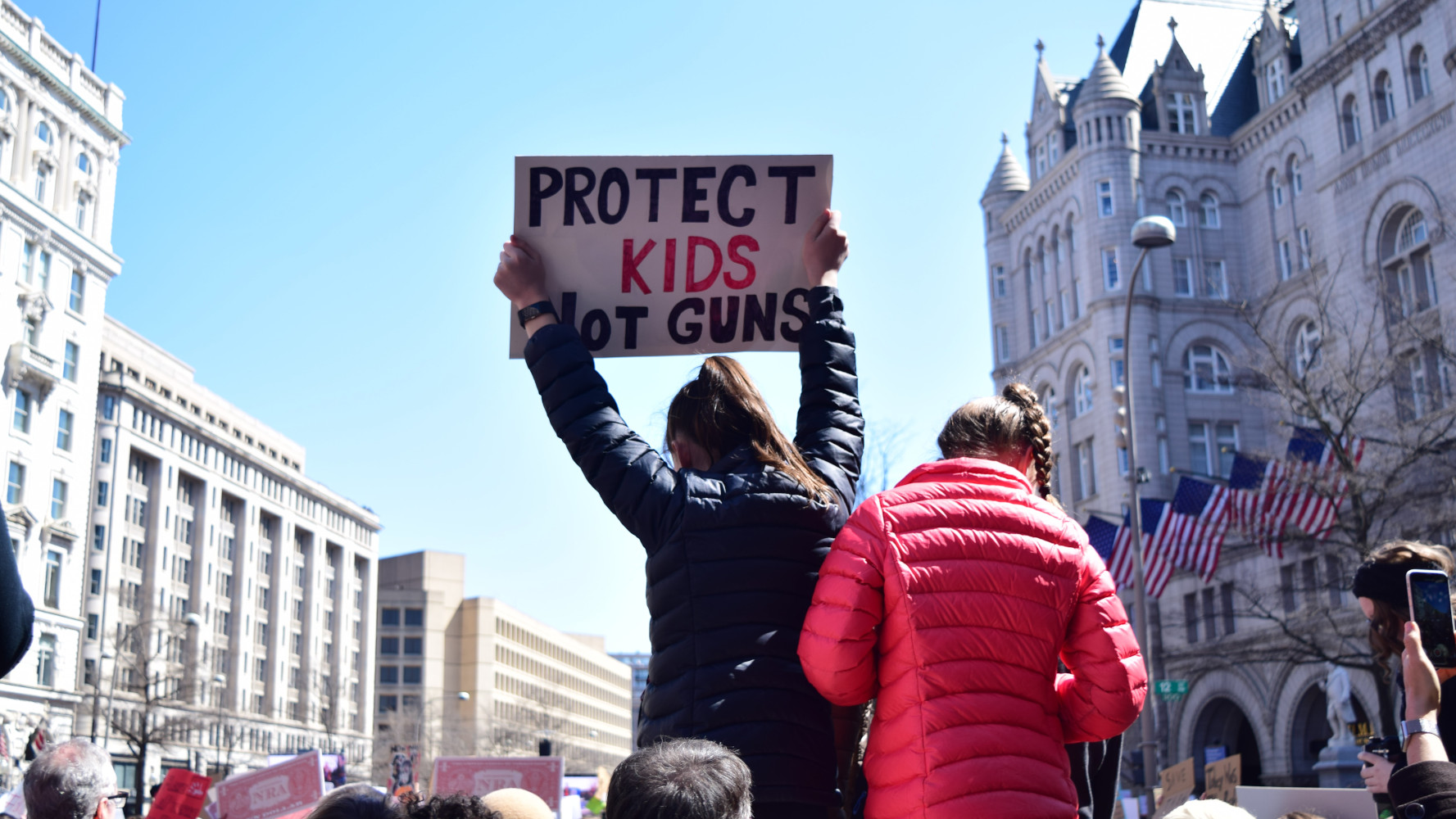 Congress will reconvene in Washington, D.C., this week and news reports tell us that serious negotiations are underway among a bipartisan group of senators, led by Connecticut’s Sen. Chris Murphy, a dogged advocate of gun safety ever since the devastating attack on Sandy Hook Elementary School in his home state. We must wait and see whether these negotiations lead to any action. We know that the House of Representatives has a majority that will take action, but the Senate has blocked action on gun safety and many other issues.

We should note at the outset that these negotiations may very well produce increased funding for mental health services and school safety. Certainly, increased funding for mental health treatment will be beneficial to society and may impact some potential misusers of firearms. School safety funding may be useful, but too many politicians are claiming that this is the only item that requires attention (Richards, 2022). This diverts our attention from the real issue: easy access to firearms. As Secretary of Transportation Pete Buttigieg said in a news interview: “The idea that us being the only developed country where this happens routinely, especially in terms of the mass shootings, is somehow a result of the design of the doorways on our school buildings is the definition of insanity, if not the definition of denial” (Treene, Nichols, and Basu, 2022).

What about federal proposals to actually address easy access to guns? One key point to note: the measures being negotiated in the Senate, even if enacted, will have very limited impact. There are certain gun safety measures for which Congress could have a powerful, nationwide impact because of its constitutional authority over interstate commerce. These measures include strengthened universal background checks, conditions of gun sales, such as age restrictions, and limits on the kinds of weapons that can legally be sold to civilians. These are the types of potentially impactful measures discussed in the New York Times analysis. However, key measures reportedly being negotiated in the Senate concern matters more directly under the control of states’ laws or are being framed in a less-than-comprehensive way.

For example, the discussion of expanded background checks is “narrower” than the universal background checks, including private gun sales, that are needed to maximize gun safety impact. The most widely-reported discussions concern extreme risk protection order laws, often called “red flag laws,” authorizing the temporary removal of firearms from people in crisis when there is evidence presented to a judge that they pose a danger to themselves or others. The Republican senators from Florida, Marco Rubio and Rick Scott, support such a law, apparently because they have seen its beneficial impact in their home state. However, these senators support a federal law that “creates incentives” for states to enact and implement their own extreme risk protection order laws, not an actual national law implementing this policy.

Certainly, we should welcome any action from Congress to reduce the risk and harm of gun violence. But we should also be wary of federal laws that enable politicians to claim that they “did something,” as if any action is sufficient or meaningful, when the impact would be much more modest than what is needed. With respect to extreme risk protection order laws, for example, no matter what federal “incentives” are created, described as grants to the states in one proposal, many states will not enact such laws because of the beliefs and commitments of those who hold the reins of power in their state legislatures and statehouses.

What does that mean for our prospects of realistic, impactful actions? We cannot look to Congress for the actions that are needed. We need to look at state legislatures. We need to look very closely at state legislative candidates in this election year of 2022 and, most importantly, we need to prioritize gun safety issues when we choose for whom we will cast our votes. If a state, including Michigan, can achieve alignment between both chambers of the legislature and a pro-gun safety governor, then meaningful action on gun safety legislation is highly likely to happen, as it did in Virginia after their 2019 state legislative elections. The lesson we should carry and share from all that is happening right now related to gun violence prevention: Voters are now positioned to really make a difference by prioritizing their concerns when they select their preferred candidates in November. Please tell your friends and neighbors. 2022 is a year of opportunity to get beyond the political blockades that for too long have kept us asking, “why isn’t anything done to save lives?” We have the power to create change.