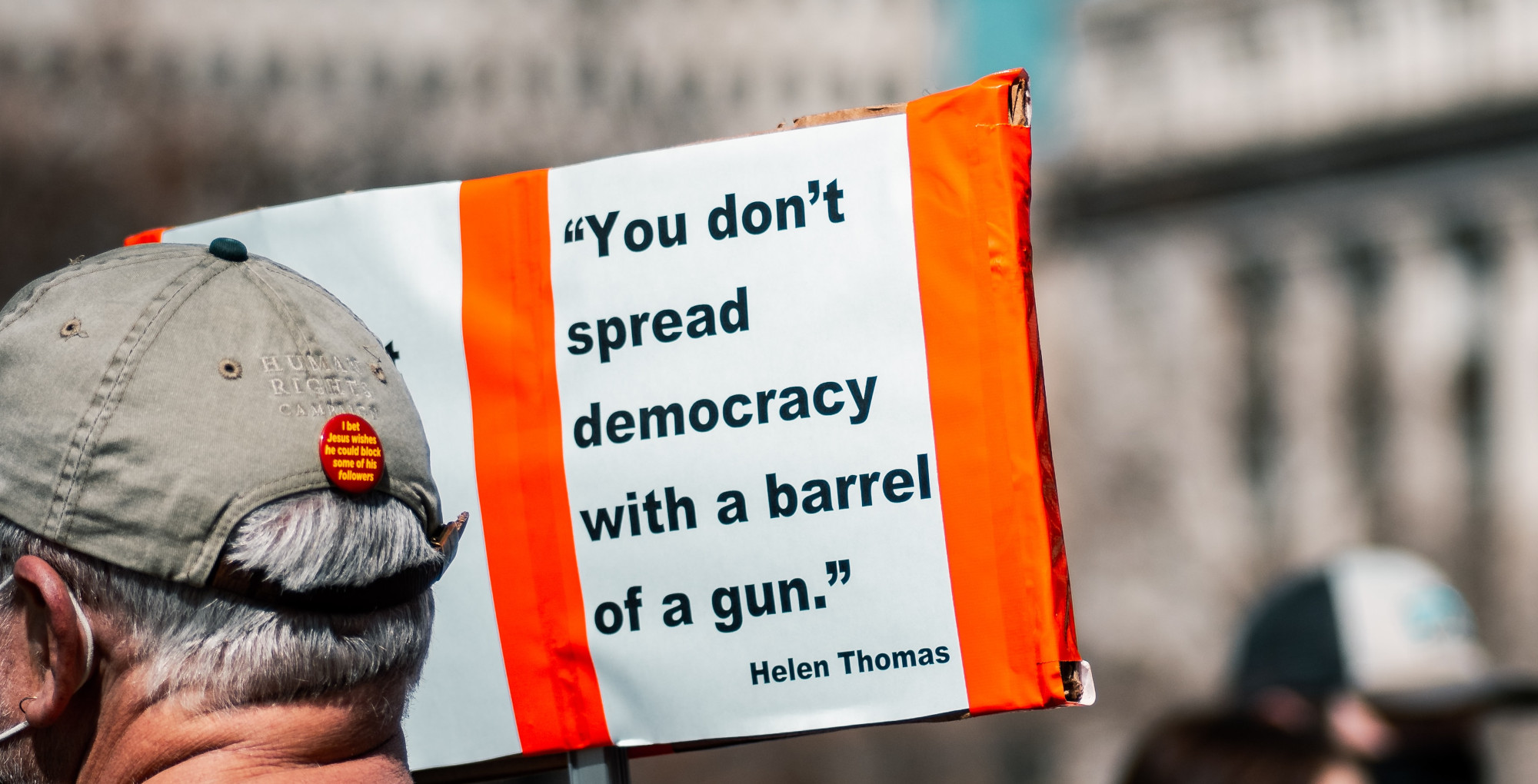 I have been waiting for the flood of information about last week’s elections to subside so that we can pause for a moment and assess where we stand with efforts to reduce gun violence. Obviously, the context of law and policy making in Michigan will change in 2023. Because of the shift in the partisan composition of the state legislature, it appears that we have alignment among key decision makers that should lead to committee hearings about and actual votes on various gun safety proposals. This does not mean that every member of the new majority in the legislature will share the same views about each proposed bill. It does not automatically guarantee that any specific proposals will be enacted. It should mean, however, that there will finally be hearings scheduled on gun safety bills so that such bills can receive genuine consideration.

What kinds of gun safety laws are likely to be proposed and considered? In recent years, the following ideas have been embodied in bills that were proposed in the Michigan legislature and many of them were proposed by legislators who will be part of the new legislative majority in 2023:

In my mind, the most relevant reference point for Michiganders is the similar political shift that occurred under the prior Virginia governor after that commonwealth’s 2019 elections. Those elections created an alignment between the governor and both chambers of the legislature. Very quickly in 2020, the pent-up demand for action on gun safety led to enactment of several laws that had previously been blocked. Those laws included (Albiges, 2020):

The next step for Michiganders? Think about what laws you believe are worthy of consideration in order to increase gun safety in our state. Perhaps you agree—or disagree—with the prior Michigan proposals listed above or the Virginia laws from 2020. Perhaps you have additional ideas for what laws are needed. In any case, there is now an opportunity to contact those legislators who will be sworn into office in January 2023 to let them know what you would like to see. No doubt, they are already being flooded with suggestions and requests from lobbyists and members of the public about a variety of different policy issues. We have waited a long time to see gun safety proposals considered. Thus, if you want the new legislators to make this issue a priority, now is the time to let them know.

Voters created the opportunity for new laws to be considered. Voters must now tell legislators which laws are most necessary and beneficial for our state.